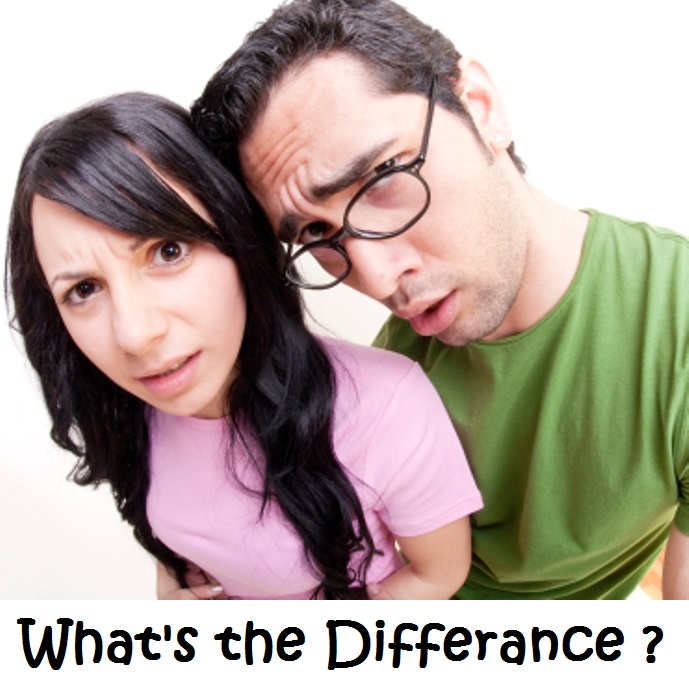 Until we deal directly with issues like the difference between church services, meetings, and gatherings the organized traditional systems will pass us off as a fad. We are all in agreement that Father God is transitioning His church for optimal effectiveness and impact in this darkened world. The problem comes when we make adjustments to how we do things without knowing where or why the Lord is moving us. Needless to say, for many it has been a long and difficult road. Our greatest challenges have come from our belief that we must be doing things right because it’s what we were taught in a seminary, it’s the way we have seen the church operate over our years as believers, or probably the worst, it’s what everyone else is doing all around us today.

Many leaders attempt to make the adjustments in view of church growth only to face an angry congregation that refuses to make the needed changes. When leaders’ pocketbooks are challenged, they simply succumb to the pressure and they return to the status quo to answer the wants of the people. It takes a mature man/woman of God, who fully trusts God, to stand his or her ground in this generation. It is for this reason the Lord never intended that the one-man rule of priest or pastor be the modus-operandi (pattern) of His Church. A plurality of elders as a working five-fold presbytery is the safety net for the advancement of the Kingdom under the Holy Spirit’s direction.

The correct assessment of the problem of “how we do church” will answer the question of why we are not having the necessary impact on our society. “We have never done it this way”, is still our greatest enemy. This certainly holds true when we discuss the definitions and the purposes of services, meetings, and gatherings of the church of the Lord Jesus Christ. This is not an attempt to stereotype, but rather a desire to have us re-evaluate what we do and why we do it. Certainly wonderful exceptions exist to the things I am sharing. If that’s you praise the Lord for the mercy you have received.

Acts 17:24-25 God, who made the world and everything in it, since He is Lord of heaven and earth, does not dwell in temples made with hands. 25 Nor is He worshiped with men’s hands, as though He needed anything, since He gives to all life, breath, and all things. NKJV

*  I could not locate one instance in the New Testament where the apostles discuss worshipping God as the reason for their gatherings. God does not need, nor request, our “doings.” Instead, He is pleased by our 24/7 lifestyle of “being.” Service denotes religious works.

1. Origin- The recent use of the word meeting has been popularized by the House Church Movement. Mostly it includes those who have come to understand there is no such thing as a clergy – laity division and that the Lord Jesus Christ put an end to works, on the cross of Calvary 2000 years ago. Many Christians have left, and are leaving, the traditional organized church for these less formal meetings.

2. Purpose- Each believer is a part of Christ’s body so their participation is essential to get “all of Christ.” Believers attend the meeting and are committed to the meeting because Christ is there. The central focus becomes the meeting and little participation happens outside of that. Some of the original proponents of the meeting model still look down on serving food and too much fellowship as it interrupts “Christ” in the meeting.

3. Method- The meeting paradigm hangs most of its methodology on this one verse.
1 Cor 14:26 How (WHY) is it then, brethren? when ye come together, every one of you hath a psalm, hath a doctrine, hath a tongue, hath a revelation, hath an interpretation. Let all things be done unto edifying.* KJV

4. Procedure- Each meeting participant is expected to share the Christ in them. Usually participants sit in a circle in a living room and you share when it comes around to your turn, although the proponents of the meeting model claim to be following the Holy Spirit. Men deal with men’s issues and women deal with women’s issues in separate business meetings. This model has few women if any in leadership. Proponents of this model push for participants to live near to each other to the point of requesting that all families move into the same subdivision to have community.**

5. Results- Meetings are said to be “good” when everyone shares concerning “their deeper life in Christ.” The proponents of the meeting teach that Christ is central, but in practice the meeting is central. Little is done for the poor or anyone else outside the meeting. Relationships among the participants are weak, although it’s a step up from those who attend services. The groups are usually small, and even though they probably don’t mean to, they tend to have an air of pride and elitism.

* The only problem with this interpretation is that if it is properly placed in context, Paul is not advocating for equal voice, but rebuking for over use of tongues and disorder in the gathering of the ekklesia because of all wanting to share at the same time.

** While some small aspects of community can be helped by physically living near to one another ,the real thread of community is the love of the brethren not physical proximity.

1. Origin- When I think of the word gathering I am reminded of the upper room. A family of people from different walks of life and different cultures coming together to enjoy each other’s company. The gathering is not exclusive, so the small can sit in equal stature with the great. Agreement of doctrine is not a prerequisite so all can come together and enjoy the love of God in the fellowship of His people. The New Testament is full of examples of small and large gatherings of His Church.

Matt 26:29 But I say to you, I will not drink of this fruit of the vine from now on until that day when I drink it new with you in My Father’s kingdom.”NKJV

With this type of passion they proclaim the greatest message that could ever be preached. The world has no answer for the unity and the joy found in the gathering of His people.

3. Method- Gatherings are heavenly appointments created by the Holy Spirit and designed by the Creator before the beginning of time. These gatherings happen daily and are 24/7 in nature. Sometimes there are made up of just two or three saints, and sometimes it’s a broader group depending on how the Lord is building His Church. As one North Texas sister said to me “we gather regularly, but not routinely”. In the 21st century community and relationships are not dependent on geographical constraints thanks to technology. The reason geography is specified in the scripture, according to Steve Crosby is because in their day, it DEFINED THE BOUNDARIES OF RELATIONSHIP.  I do not believe the geographical descriptions in scripture are PRESCRIBING what MUST be, but RATHER DESCRIBING, what was in their world. Shoot, most people spent their whole lives not going any further than 5 miles from where they lived.  Today you can travel 5,000 miles and arrive at a gathering of God’s people and feel like you have known them forever. In fact you have, because the same Christ and the same Spirit has been living and operating in you since you were born from above.

4. Procedure- Since love is the foundation, all teaching and ministry flows spontaneously. Flowing with Holy Spirit is a gift forgotten in today’s “church” services and meetings. People are full of the knowledge of Scripture but they know not The Word made flesh. Claims of “disorder” cannot be founded when The Head is in charge of His church. It may be out of YOUR mind, but it is not out of His. It is very common to see the Lord bring all to focus on one thing and then break out like popcorn all over the room using His vessels as He wishes. Like appendages on His hands, five-fold mature brothers and sisters move through a gathering giving form, counsel, and prayer where needed. Since all the Glory goes to the Lord Jesus Christ, there are no titles used or positions to divide, simply functions to (EQUIP) assist the Body to mature and grow in His likeness. Scripture clearly outlines the process of the Master Weaver when His people gather.

Eph 4:16 from whom the whole body, joined and knit together by what every joint supplies, according to the effective working by which every part does its share, causes growth of the body for the edifying of itself in love. NKJV

Col 2:2 that their hearts may be encouraged, being knit together in love, and attaining to all riches of the full assurance of understanding, to the knowledge of the mystery of God, both of the Father and of Christ, NKJV

Col 2:19 and not holding fast to the Head, from whom all the body, nourished and knit together by joints and ligaments, grows with the increase that is from God. NKJV

5. Results- How do you describe an internal satisfaction of the very purposes as to why you were created that result in joyful singing, laughter, and deep contentment? This gives you the strength to withstand any difficult moment or circumstance because you know who you are and whose you are. You have a wonderful loving Father and you are part of His global family. You have all the freedom of the Spirit, yet protected by the safety net of true and tested relationships in the Body. Growth, both personal and into His Body, is guaranteed because His love is contagious and where your feet go, all are infected and affected by it.

The early community of believers consisted of unlearned, uneducated, illiterate, poor people, made up of fishermen and slaves, with no bibles or buildings, and this is the impact they had on their generation.

Acts 17:6 “These are they who have turned the world upside down have come here too.

This brings me back to my original statement and the reason for this article. The correct assessment of the problem of “how we do church” will answer the question of why we are not having the necessary impact on our society.

For the Love of His Name,

Jose Bosque is Editor in Chief and founder of Viral Cast Media which oversees GodsLeader, JaxChristian now ViralChrist and 15 other websites. He has ministered in Jacksonville since 1987 and served the city since 1992 as a citywide servant leader. Jose is considered a resource and a spiritual father to many leaders in the city and in the 54 nations where the Lord has sent him to serve
Originally born in Cuba, Jose has resided in Jacksonville since 1966.