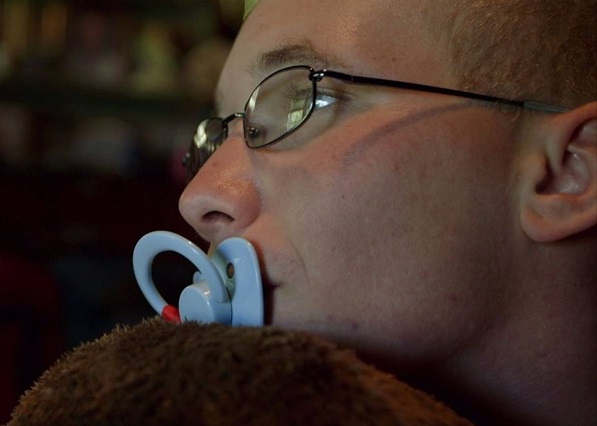 There are so many topics that could be discussed about How has the Church failed this Generation, but I will limit the discussion to the Main Menu of Religious Church System. First, I want the reader to know I do not feel adequate to get into these tall weeds and I do not like making enemies, but I guess it goes with the calling.

Also, I understand that any revelation I have into these matters came purely by His Grace and Mercy. The truth is that without the loving correction of the Lord “there would go I” as they say. I say these things out of a heart of love for the Body of Christ. It is my prayer that the blessed Holy Spirit would convey to you the Spirit in which these words were written.

Let us look at the Main Menu.

Let us dig deeper at what the modern church calls Bible study and its results. We are living in the most biblically informed society. Millions of dollars are spent in the propagation of the gospel. An untold millions of Bibles have been printed, many tracts have been passed out, many videos and programs have been made, many articles and books have been written, many hours have been spent preaching and teaching, yet we are still failing this generation.

In a society where almost everyone can read, the best we have been able to produce is people who can quote Bible verses like a parrot, but struggle to live what they have been taught throughout the week. Across homes in America, millions of Christians dedicate untold numbers of hours a week to the study of Scripture. Yet, without a doubt most Christians would shamefully confess that this nation is going backwards in respect to morality and holiness. Personal transformation is at an all-time low, and it is clear that worldly influences are affecting the Church more than the Church is affecting this generation.

Another friend, Stephen Crosby from Dallas Texas, who has a great teaching gift, says, “I would rather live more of what I already know than to receive more Bible information.”

The facts are that a Bible-informed narcissist will never transform himself or have any effect on this generation.

So, we come to how our praise & worship services are affecting this generation. Let us examine this thought, if transformation is happening inside the four walls of church buildings, where is the impact on our society when they leave the building? Why is it that we can find more honesty, sincerity, and transparency among those we call “lost” than among those who claim to be followers of God? Recently I posted this meme on Facebook. 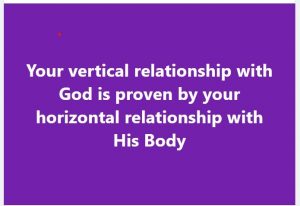 You claim you spend hours worshipping the Lord, yet you neither have His nature or His heart for this generation. Do you really think that worship is just about you and your emotional high during a “service?” Could it be that the only real God does not need a service? Could it be that the greatest worship would be to love others unconditionally and without an agenda the way that he has loved us?

Caught up in the late 20th century hype of houses of prayer, I began the 2nd one here in Jacksonville, Florida in 1998. After seeing the lifestyles of those who came to “worship” and their narrowness of focus, I realized that it was not worth investing my time in it. I was not into self-centered Christian performers or those who came to hide out from life in the Body of the Lord Jesus Christ. If we do not learn to pray everywhere and at all times, we are truly no better than a Hindu or a Buddhist who come to a “holy building” to perform services to their gods.

But doesn’t God want to be worshipped? Yes, He does. He is worshipped the minute you wake up and your feet hit the floor to go to work, school, or as the stay-at-home mom who cares for her family. He is worshipped when you pray and serve others in His Love, especially towards the disadvantaged and the poor. He is worshipped every time we give to others voluntarily out of a thankful heart. Worship is not something we do to appease God, so that he will give us a good week. Being a worshipper is a lifestyle, and it does not need music or a song to be a sweet fragrance to the Lord.

Some years ago, I wrote an article by the name Beyond Events in which I chronicled over 10 years of Prayer and Unity Events is the Greater Jacksonville area. I watched as each year as the old event just could not muster enough participants, yet a new one would be started and have people flocking to it. Kind of reminds me of how people flock to the Mega Church flavor of the day. None of these leaders ever think they will become old news but, in this consumer church age, “C’est la vie.”

Each year we would attempt to bring the Body of Christ together, but when we began to put together the program, we found out that together had nothing to do with being united. Each congregation wanted to do its own thing, and if certain pastors did not get their proper platform time, they would threaten to pull the event off their calendar, withhold support, and not participate. Every year the men and women called to the task of oversight of these Prayer and Unity events usually had a breakdown during or after the event.

The greatest disappointment for me came after the event was over when the same “United” churches and leaders returned to being divisive and competitive. We may have put on a good show on the outside, but no transformative change  was happening on the inside.

Having been a part of many of these all over the world, I can tell you that what I am about to write is not just an American Christian problem. I was “unfortunate” to be part of many of these meetings behind the scenes. I was there when money was discussed. I was there when we read the pre-requisites demanded by speakers and musicians. All my life I have screamed “FREE” in these meetings as I advocated for those less fortunate. I never won. Instead, I was told I did not understand. They could not understand why I did not charge, but they were more than glad to have me.

My ears and my heart were in pain as I listened to some of these super pastors explain the correlation between Big speakers and Big offerings. I was told the Body of Christ needed these “Generals” to come in and upgrade us. Seemed like every meeting had a hidden agenda but of course it was always advertised as an event to glorify God.

Most of the events I participated in were called “Revivals.” I found out the hard way that too much revival is not acceptable. Pastors want the congregation to get excited, but not too much. A real revival will mess with the status quo, and when it begins to move outside the building, it is time to pull the plug. So how is this hypocrisy impacting our society and how is this helping this generation?

The saddest part is afterwards pastors made sure things went back to their safe normal. If a saint wanted to continue to move in the freedom that they had enjoyed during the revival, they were quickly told the revival was over!

So here we are today in the very throes of the darkest moments for the religious system. Money which at the root of these things has dried up. Worldwide, the greatest exodus from the religious systems is occurring leaving our church buildings empty or at best not even half full. Buildings and salaries still need to be paid. Preachers who refuse to face the facts are waiting for a political messiah or claiming that we are in the end times to make excuses for the empty seats. The supposed “Rapture and the 2nd coming are the focus as fear is used to keep the few remaining in line.

I like the motto of the Christian series “the Chosen,” GET USED TO DIFFERENT.

You can teach about the tithe until you are blue in the face, but the hand of the Lord is in this exodus.  He will get His Church back, and she will be transformed before her Creator. Then and only then will the Church become the transforming hands and feet of the Lord Jesus Christ to this generation. I just want to finish by saying I love the Body of Christ and I pray daily that she function in her purpose and destiny! The chains are falling off…… 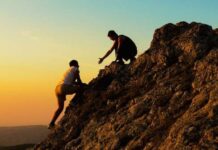 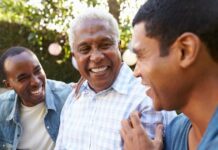