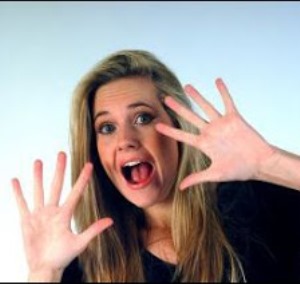 This month’s synchroblog is centered on our faith stories. everyone’s got one. I feel like I tell mine here all of the time, but the truth is that usually it is just little snippets of it,and and there is something about saying out loud–here’s where I was, and here’s where I am now.

Everyone’s got a story.

After major faith shifts, there usually are quite the dramas.  Filled with inspiration, pain, hope, tragedy, broken dreams, bizarro feelings of “how in the $*#^!%&#@! did I end up here after all of that?”  Sometimes I say  my life should be called a “dramady”, which is a drama + a comedy combined.  Follow me around for a day or two, you’d know what I mean.

When I look back on my faith over the past 30+ years, it seems like there are some different chapters, and they all are a mix of drama and comedy (even though sometimes the laughter came later). Here they are, decades and decades in 5 chapters:

This is a much longer blog post than I had hoped, but it’s hard to summarize 30 years in 1,000 words. It was kind of a fun exercise, re-considering this dramedy called faith, and I’m thankful for each movement in its own way.

I am guessing you’ve got some pretty interesting chapters, too.  i wonder what you’d call them?