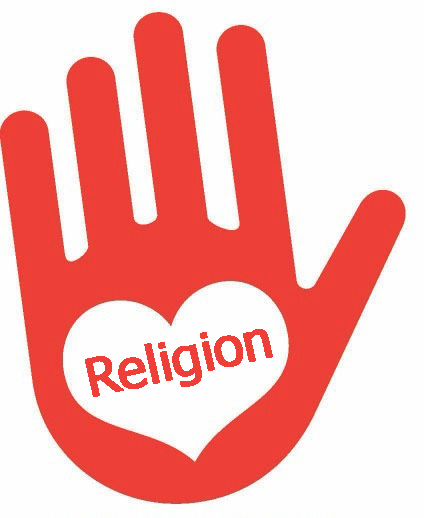 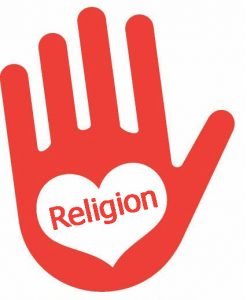 There is a growing ground swell of Christians who like me are tired of your religion. That doesn’t mean we hate God, it just means we can’t take religious church “as is” anymore. The word Religion means man’s attempts, traditions, practices, and ideas, (rituals) to serve their God.

In Henry Fielding’s novel “Tom Jones,” he has one character say: “By religion I mean Christianity; by Christianity I mean Protestantism; by Protestantism I mean the Church of England as established by law.” It’s kind of funny, but he was being honest. In other words, he means the 1611 KJV of the Bible which many evangelicals call “the Authorized Version”.
Here is what the Lord says about the best religion man can come up with: “And all our righteousness are like filthy rags (modern translation; sanitary napkins).” It’s a hard word, but crystal clear!

What ever happened to as James says in the Acts of the Apostles,  “For it seemed good to the Holy Spirit, and to us,” Hebrews “as the Holy Spirit says,” and Revelation “He who has an ear, let him hear what the Spirit says to the church.”

I believe the problem is we are living in a 21st century where there is an “information overload.” Everybody has memorized the Bible after so many sermons. National Geographic, Discovery Channel, and the History Channel have made us all into armchair historical experts concerning everything, including the things of God. The problem is very few of us really know how to hear God.

We are sorry, but real Christianity is not a “pick and choose” buffet line like in Golden Corral. You can’t go around saying “the Bible says” like you really know what it says if you don’t. You can’t hand pick Bible verses and put them together out of context to back up whatever your opinion is or your denomination believes. You can’t come to me with the King James Version says whatever, whatever. Don’t you know that the King James Bible was translated from the Greek on orders of a heathen King of England who wanted to create his own brand of religion to control the people? The translators were mostly x-catholic priests who in 1611 were full of the religion of men. Are you aware the chapter and verses were put in by men?
When is the last time you heard a “Rhema” from God. Rhema means an utterance. “God speaks” to His children. This was normal in the real church for the first 1500 years until the printing press was created and started printing Bibles. About the same time the other 95% of humanity, the common person was taught and learned to read. Today we all have Bibles and few of us are illiterate, but even fewer of us actually have a daily relationship with the Lord himself.

Many have memorized Bible verses, but when it gets tough, they have no faith. That kind of confusion and misguided direction is causing many to leave organized religion. In other words they are;

Tired of your Religion 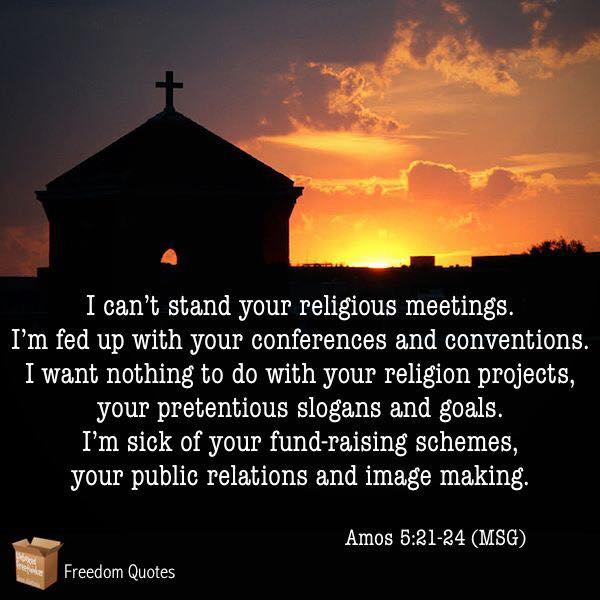 According to sociologist, Josh Packard;

“in his scrupulously researched book, Church Refugees, there are currently 65,000,000 individuals in the USA who are “done” with church, 30.5 MM of those, retaining their “faith,” the balance having no “faith affiliation.”

The Nones and Dones are not rebellious, wounded, bitter, Absaloms, Jezebels, and heretics as they are so often caricatured. They are often the best, the brightest, the finest, most faithful, and the most committed to Christ–those who take their faith very seriously. There are another 7,000,000 “on their way” to being done for a total of 72,000,000 nones and dones.

In the United States, there are also approximately 65,000,000 believers who self-identify as being part of an organized church.
Thirty to fifty percent of those who confess Christ in the USA, are DONE with “church,” (organized, institutional religion) or soon will be.”

You want a prophetic word for the 21st century? I see religion (man’s best rituals and opinions) falling like dominoes. People’s eyes are being opened by the Spirit of the Lord. The Lord will have His Church back from the mini kings (popes, priests and pastors) that now rule it.

Please don’t quote me the Old Testament verse of “touch not the Lords anointed.” That verse has nothing to do with New Testament Christianity. We are the New Creation of God. The Lord Himself lives in us, and the Holy Spirit anoints us to understand His ways.

The clergy-laity division is an invention of a religious church to control the people of God. (The masses) That’s why it’s called “mass.”

This was written by Jon Zens and I strongly agree;

“My letter to the sponsors of the recent “Clergy Conference” in Atlanta reflects my deep concern over the biblically unjustified practice of dividing God’s people into two classes – pulpiteers and pew-sitters. It is a pattern that certainly reflects the hierarchical patterns of the world, but which does not square with New Testament teaching.
What really needs to be done is to hold a conference where the New Testament’s teaching on leadership is unfolded. If this were done, of course, then the traditional “clergy/laity” practice would have to be jettisoned in favor of the New Testament patterns.
Looking at the big picture, you are really doing harm to the very class of persons you are trying to help. By not challenging the “clergy” system, which has brought untold hurt to those within its pale, you end up giving pep-talks and encouragement to people who are functioning in an office Christ has nowhere revealed in His Word. You admit in Men of Action (Nov. 1995, p. 4), “Pastors are worn out, discouraged, and in need of affirmation. In fact, poll after poll reveals that most pastors are battling isolation, depression, and loneliness. They are so beaten up by the ministry . . .”Actually, the situation among the “clergy” is much worse than this brief statement. But should this be surprising when people are forced to fill a job description found nowhere in the New Testament? The most Christ-honoring and caring thing you could do is to tell the 70,000 men that come to Atlanta to stop being “clergy” because God’s Word teaches nothing about “clergy”.

Consider this from John Matthews:

1. It is important for people to understand the difference between the Church (every follower of Jesus the Christ throughout all time) and the institution frequently called “church” (the human hierarchical institution consisting of many denominations and organizations that usually meets in a building and claims to follow Jesus the Christ). They are not the same thing.
2. Everyone who frequents the institution called “church” and assumes the label “Christian” is not necessarily a follower of Jesus the Christ and therefore not necessarily a “brother or sister.”
3. Pointing out the above distinctions and challenging the associated behaviors or practices of the institution or individuals does not make you unforgiving, someone who “hates your brother,” or does not love the Body of Christ.
4. It is possible to love the Church while not loving the “church.”
Finally, let’s honor the priesthood of every believer, let’s learn to listen to the Holy Spirit together, and let us walk life out together in love. It is the biblical way, and it is the only way we will ever receive solutions for the problems of this world.
Much love,
Jose Bosque

Editors Note: Please help us continue to get this word out free- No amount is too small- Thanks for your generosity! DONATE CLICK HERE 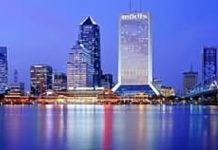