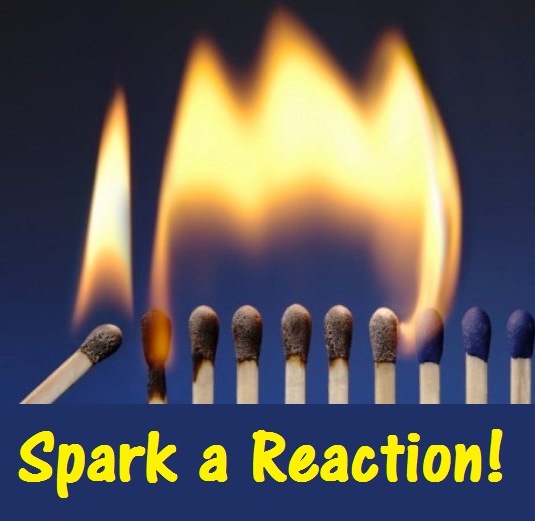 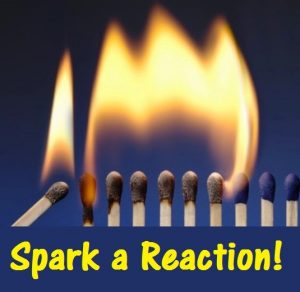 In our leadership-frenzied Christian culture, I’ve opted for a different label for leadership.

That label is influence.

Despite the unhealthy love-affair that countless Christians have with “leadership” and being “a leader,” the truth is, if you’re a follower of Jesus Christ, you’re an influencer.

Since God’s Spirit dwelling in you, you’re a member of the body of Christ, you’re a part of the believing priesthood, you’re a servant (i.e, a minister), you have influence.

That influence may be large or small, it may be good or bad, but it exists.

In this article, I want to address two types of leaders (influencers) in the body of Christ. And I’d like to do so by using an experience I had many years ago with two very different kinds of leaders.

At the time, both had considerable influence. But in terms of their character and leadership-style, they were light years apart. And so each influencer represents two very different kinds of leadership with drastically different results.

The first leader was a gifted speaker and writer. He held a PhD in charm. And when he was at the top of his game, he was unparalleled in articulating certain topics about which he was passionate.

As with most gifted communicators, whenever he spoke in public, one part of the audience would descend into a “take his head off” feeding frenzy, while others who would hardly squirm, never once reaching for their smart phones.

However, this influencer suffered from a piercing narcissism to which he was completely blind. And as with most narcissistic types, he became easily jealous of others who were as gifted – or more gifted — than he.

Even during his public talks, his megalomania would betray itself as he’d wax eloquent about himself, his accomplishments, and his future plans.

Despite his outward warmness, this influencer viewed other mortals as projects to advance his own ministry rather than as people made in God’s image. He had no capacity to accept advice from others or feel the need to listen to them. Even when it would have spared him lots of failure and frustration.

While he would speak compellingly about brokenness and humility, he was routinely threatened by the popularity of others. And to compensate for his monumental insecurities, he’d often engage in petty back-biting, school-yard belittling, and even slander. These character defects made him toxic.

Because he never dealt with the insecurities that possessed his soul, he routinely projected the darkest parts of his heart onto others, recklessly (and wrongly) imputing evil motives to them. He was also quick to blame others for his own failures. And he rarely apologized to others when he made a blunder.

Today, this man’s ministry has shriveled down to nothing. Virtually all the people who once supported him bailed out long ago. And to my knowledge, he’s never come to terms with the damage he’s brought to so many. Nor has he ever repented. Instead, he continues to be fixated on his own legacy, whatever is left of it.

The second leader was the wisest and smartest man I’ve ever met. Yet one of the most humble.

He possessed amazing wit and impressed everyone he met. Especially people in ministry, including Bible scholars and theologians who would walk away awed after a conversation with him.

Whenever he spoke, in public or during informal settings, he held people spellbound. (This includes people like me, who have toddler-like attention spans.)

People left his presence enriched, encouraged, and inspired. (Taking my cue from this man, I strive to do the same.)

I learned more from him than anyone else. Yet despite his incredible gifting, he was more interested in others than in himself . Their lives, their heartaches, their joys, and their pain. Unselfishly, he made himself available to listen to them — even for hours, if need be — and offer encouragement and wise counsel.

This leader also had an uncanny ability to validate people, even the most difficult. I watched him deal with high-maintenance befuddled souls and he’d instinctively disarm their anger and emotional turbulence.

This particular man didn’t think much about his legacy. He lived in the present, and his lived-example was an offering to others. Myself included.

As to having a robust knowledge of the Lord, the Scriptures, and history, he was without peer. And so was his gift to unpack lofty insights with simple language.

The first leader has virtually no influence today, except for a small handful of people who don’t know him very well.

The other leader still emits the fragrance of Jesus Christ to all who come in contact with him. And even though I’ve never once heard him talk about his legacy, it lives on in myself and others whom he touched.

10 Take Aways from these Two Types of Leaders

Here are ten take-aways I learned from observing both leaders. Since you have influence over others, I hope you’ll seek to build each of them into your own life.

Frank Viola is the best-selling author of God’s Favorite Place on Earth, From Eternity to Here, Jesus Manifesto (with Leonard Sweet) and The Day I Met Jesus (with Mary DeMuth). You can get his eBook, Discipleship in Crisis, completely FREE here.