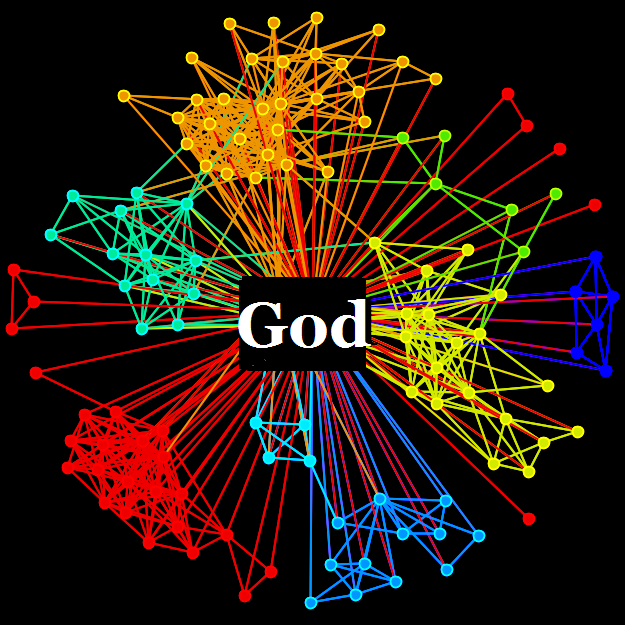 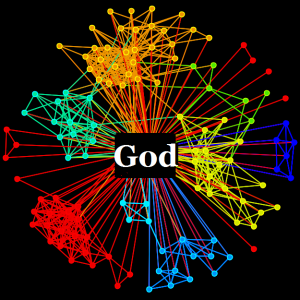 Precious Jesus followers, who are by nature kingdom seekers, you are the salt of the earth and the only hope of this world. No one else has the potential from heaven to truly change the world. Those who have gone on before us cannot bring the ways of heaven into this world. We are the avenue, the pipe line for the love and power of heaven to manifest into the world. The life of Christ Jesus flowing through His willing volunteers is the source of love and power to bring forth righteousness, peace, and joy of the kingdom of heaven into this life.

In recent decades great strides have been made in knowing and experiencing God. Fresh revelation of Christ in His people by the Holy Spirit has caused there to now be more people on earth that are seriously related to and experiencing God than ever before. The manifest presence of God is blessing His people as they gather to worship Him with their whole hearts. Increasingly the kingdom of God life experience has become real to more people than ever before in history.

The powers of darkness that have ruled most of the world for so long are unleashing all the wickedness they can in a full-out attempt to deceive mankind and cause people to continue to love the darkness and their evil ways. Their love of darkness causes them to do all they can to stop the light of God from invading and filling all the earth.

Beyond Lukewarm and Powerless

In the past the enemy’s most effective tactic was to help men to create watered down powerless lukewarm religion without the love and power of the Spirit. In more recent decades the return of the baptism in the Holy Spirit and the release of the power gifts of the Spirit have done great damage to his tactic of powerless lukewarm religion. The fires of revival and renewal have released fresh life that has fostered the further revelation and expansion of the real kingdom of heaven coming forth on earth in His people.

This has led to full-out spiritual war. The enemy has learned that there is nothing he can do to stop the God-filled Spirit-led carriers of Christ apart from killing them or imprisoning them away from any contact with other people. In much of the world Christians are now being slaughtered or seriously persecuted.

The blood of our precious brothers and sisters is being poured out in many nations across this world. Since the cross of Christ, the blood of His followers has been spilled out on to the earth. Yet, never before in history has there been so many precious followers of Christ killed or extremely persecuted. The suffering of followers of Christ has never been more in sheer numbers than now.

However, most people in American have very little or no knowledge of what is really going on in many nations at this time. For most people the national news media is their primary or only source of world events. The national news media simply ignores most all of the facts of slaughter and severe persecution of Christians. What stories are reported are minimized and made to look more like a conflict that a slaughtering of the innocent that it is. I have included many news stories about it in the OpenHeaven.com Digest News Headlines. However, I do not by any stretch of the imagination post all or even most of what I receive. It would simply overpower the whole Open Heaven ministry and people would turn away in unbelief or become discouraged. Sadly most people only trust the biased national news media.

Throughout much of my 80+ years of life, the western Christian world especially America has served as a world power and strength to suppress the oppression and persecution of followers of Christ across the world. The message of Christ as savior has flowed to the nations bringing light and change unto many of the world’s people allowing the spiritual church to grow.

Something extreme has happened gradually over past decades, and it now seems to suddenly be crashing down like a huge snow ball rolling down a mountain. It began small but is now threatening to destroy civilizations smashing all that is godly and causing massive bloodshed and oppression.

There are at least two parts to this now rapid degradation. Though there has developed a larger number of intensely godly people, there has also developed a serious weakening in the overall population of many nations of the world. An unbelievable degradation of biblical values and godly morals has snowballed and is crushing the strength of the once powerful nations. This gives the enemy opportunity to step in to capture the people and take over governments.

Purification judgment is one of the parts of what is now coming into place. The evil powers are given room and license to severely persecute the once godly people of the nations to purify the hearts and lives of the people – to turn the people and the nations back to God and His ways. The big ugly monsters of pleasure seeking, entitlement, and self-seeking have reared their heads to consume the blessings of God that came in the passing season of serving God and prospering in western nations.

God Has Not Lost Control

Ironically the coming forth of a pure and holy people manifesting the inner life of Christ by the Holy Spirit and seeking the kingdom of heaven on earth, is part of the reason for the great showdown now beginning to take place in our world. God had to have a people of righteousness in Christ before He could release His plan to make the kingdoms of this world into the kingdoms of our God. He had to have a true Body of Christ on earth to release the kingdom on earth. You and I and every kingdom-seeking son of God are the seed of God to replenish the earth with the real Christ and His kingdom as the evil is taken out of the way. Now that there is truly a remnant kingdom people, God is moving to the next steps of purification and cleansing judgments to clear the land of that which is not of God and all that stands against Him.

After the great persecutions have done their work of refining and purifying the Body of Christ, those who remain will see the enemy that has oppressed them completely destroyed or removed. The tares will be removed, and the sons of the kingdom will shine forth in the brightness of the King and His kingdom on earth as it is in heaven.

Fellowship among the kingdom people of God is vital for encouragement now and in the time of severe persecution and the cleansing judgments ahead of us. Large gatherings and associations will not be practical in times of oppression. Small clusters of kingdom believers will be the source of strengthening and encouragement in the Spirit. Supernatural manifestations and exploits will be the norm and every person will supply his part in the small clusters.

It is vital to establish small local clusters of kingdom-minded followers of Christ who know and trust one another.

Then it is important to develop personal relationships with other regional clusters.

The connections between the clusters carried about by mobile elders will be vital for confirmation and each cluster supplying what they have and the other cluster needs.

Christ Jesus is the only head of the Holy Spirit-led clusters and networks. There is no need for human heads and organizational lists of clusters or networks. Each person knows others personally in their local cluster and each local cluster knows other regional clusters. No one apart from God knows all the clusters or all the people. This forms a living organism of relationships led by Christ Jesus through the Holy Spirit.

If you are a kingdom-seeking son of God and are alone, seek to find others of like spirit in your area. If there are none to be found then start now to disciple someone or a few people around you. Let the Holy Spirit use you to begin a cluster of two or three or more as God leads. These personal spiritual connections will be very valuable now and even more so in the times ahead.

Father, your kingdom come and your will be done on earth as it is in heaven.