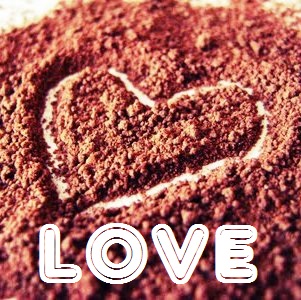 In a conversation with a friend today I was recalling how many years ago I used to ask God to reduce me to love. It sounded really noble and spiritual. I’ve also often petitioned him for a baptism of love. Seemed like it would be a warm, cozy experience.

Now, years later, if asked to draw a picture of the consequences attached to those prayers, I would probably use four frames to sketch a house with many rooms. The first frame would picture signs hung on the doors leading into various rooms. The sign on the door to the first room would read: “Identity.” The second room would be labeled “Control.” Another door would lead into a room full of possessions. Still another room would be labeled “Significance.” Independence, Pride and a host of other signs would hang on the doors of additional rooms.

The second frame of my sketch would be of a huge fire swallowing up the entire house. The third sketch would reveal a heap of ashes with an unidentified bump in the middle. The fourth and final frame would show the bump after most of the ashes had been swept away. It would be a lump of gold labeled “Love.”

I’m finding that many of the people I’m close to are being slowly but surely “reduced to love.” You go through seasons when you wonder who you are, what you’re doing and why you’re doing it. A sense of loss sometimes leads to depression. A feeling of helplessness always accompanies a loss of control. Some things you’ve considered foundational to your belief system are challenged. You wonder why you don’t seem to hear God and what you’re doing wrong.

Yet, my co-pilgrims wouldn’t choose another way, nor would I. Yielding to the process and resting in Father’s love removes a cumbersome load of false responsibility. The freedom, peace and joy that begin to grow by simply receiving his love and giving it away without any conditions or expectations are priceless.

So if you can relate to the third paragraph of this blog, take heart! You are accompanied by many others who want to know Christ in the power of his resurrection and in the fellowship of his sufferings. You will yet know Joy unspeakable and full of glory, because Father delights in you.